Selva Verde makes a television debut in “Wild Costa Rica.” The documentary highlights some of the spectacular wildlife present around the lodge and pristine primary forest.

Selva Verde Lodge & Private Resort was recently featured in National Geographic Wild’s “Wild Costa Rica” with host Nigel Marven. Offering a unique insight into Costa Rica’s natural world, Marven sets out on a journey to several notable areas within the country from the Osa Peninsula to the Talamanca Mountains. Among the areas includes the lowlands of Sarapiquí and a visit to Selva Verde for a closer look at the rich biodiversity encompassing the reserve. 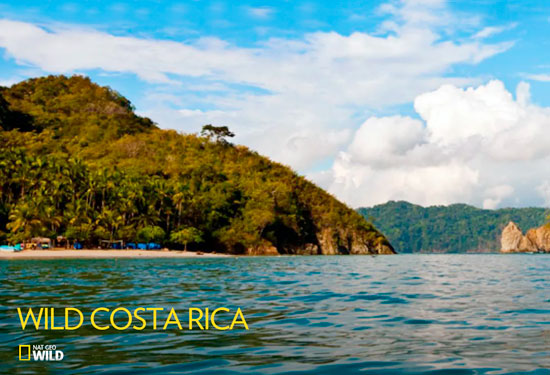 Nigel Marven is a renowned British wildlife TV presenter, film producer, author, and naturalist who has dedicated the last three decades to increasing public awareness of wildlife and conservation through the production of film and media with a special focus on reptiles including dinosaurs. He visited Selva Verde in July 2019 during the rainy season, an excellent time for observing wildlife activity. 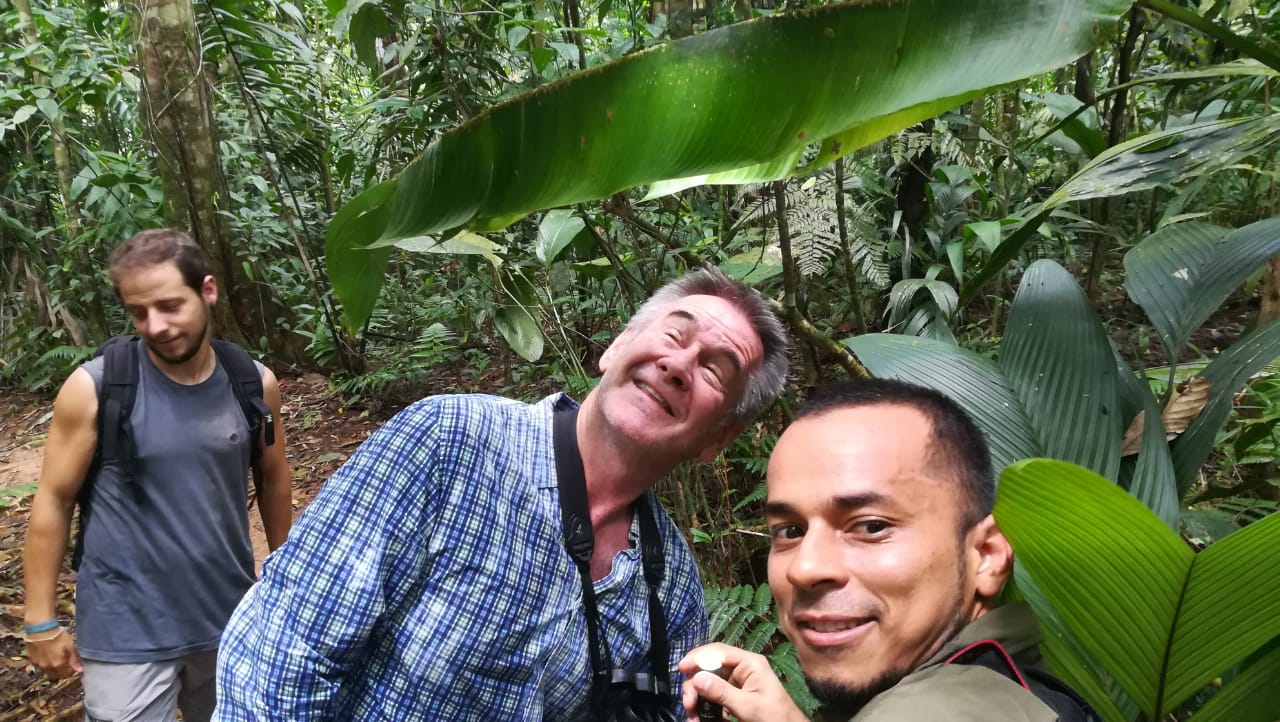 Walking under the lodge’s covered walkways, he showcases the colony of thumbless bats that inhabit the underside of one of the bungalows; nearby, he spots a blue jeans poison frog searching for a water-filled bromeliad and a White-collared Manakin performing a dance in hopes of attracting a mate. He also accompanies former lead naturalist guide Ivan into the protected primary rainforest who leads Marven to the precise locations of spectacular wildlife including a juvenile hognose pit viper, a Crested Owl family, and white tent-making bats. At night, he searches for more reptiles and amphibians around the lodge’s garden ponds, coming across red-eyed tree frogs and a cloudy snail eater snake. 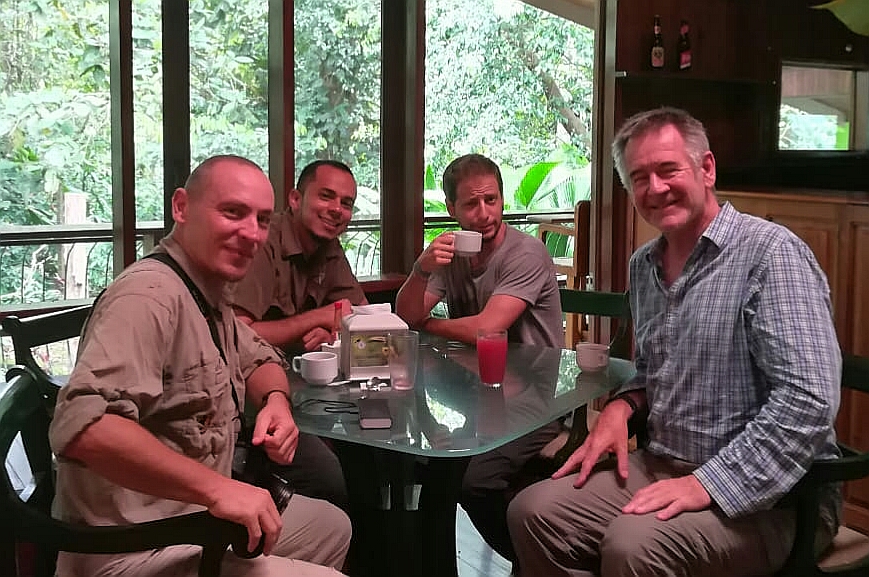 “Wild Costa Rica” was released earlier this year. To view the documentary, check your local listings or visit the show's webpage for further information.

“We at Selva Verde Lodge are thrilled and honored to be featured in this documentary. We know how important it is for Costa Rica and for our region to have talented wildlife personalities like Nigel that put together documentaries that capture the public’s imagination. It is thanks to work like this that Costa Rica has been able to gain and maintain its world class reputation as an ecotourism hotspot.” - Andrea Holbrook 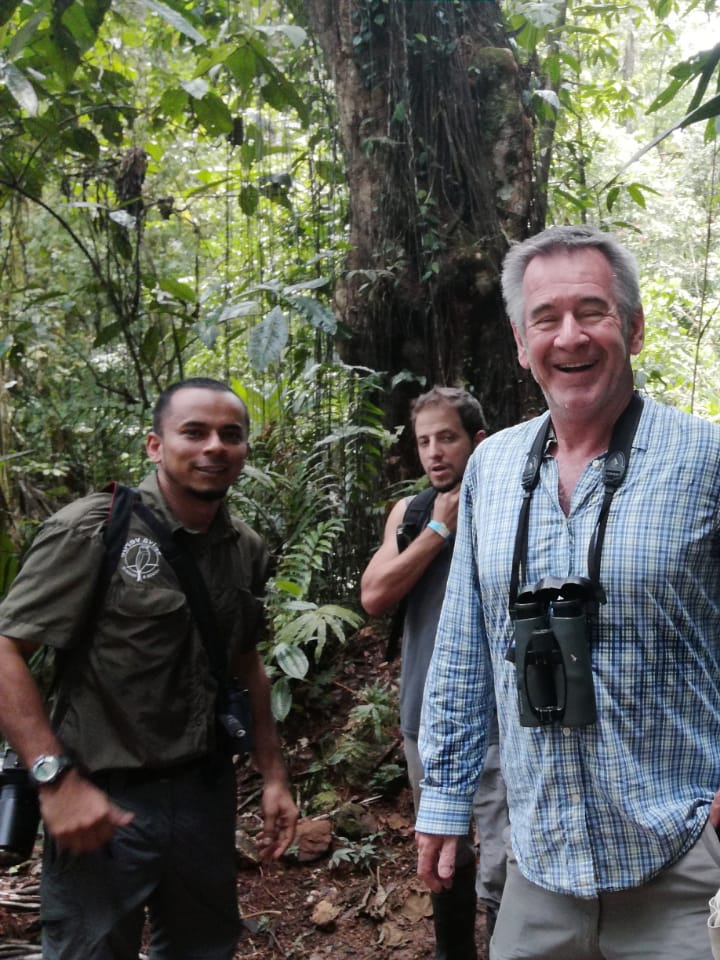