The road to La Fortuna…is paved and officially open!

We are thrilled to report that the Chilamate Vuelta Kooper Highway is officially open! The highway is a direct route designed to connect the region of La Fortuna/Arenal with locations to the east, like Sarapiquí and Selva Verde Lodge. What used to be a long and windy journey, on less than ideal roadways is now only an hour-long drive on smooth, paved road. 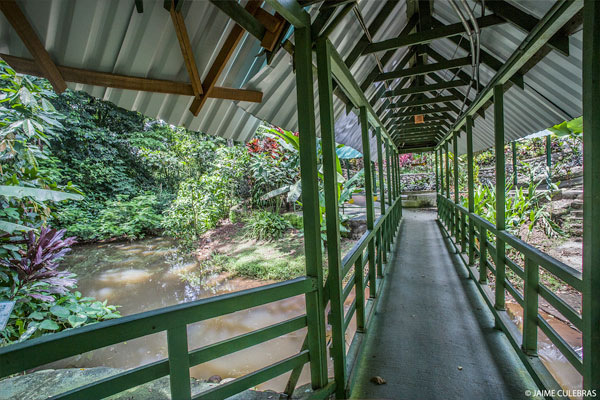 It’s been a long time coming and we are eager to reveal that Selva Verde Lodge now has almost complete high-speed internet coverage throughout the lodge—reception, the bar/restaurant, all of the Sarapiquí rooms, and Casona, Pioneer and Chilamate apartments are all officially online. 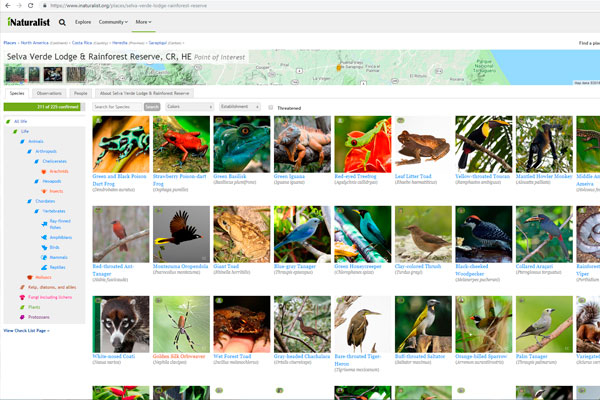 Selva Verde is on the iNaturalist map