Selva Verde is more than a lodge and more than a rainforest reserve. It is your gateway into a magical world of towering Almendro trees, Mantled Howler Monkeys, and Keel Billed Toucans. Immerse yourself in tropical nature as you hike through deep green forest or reflect quietly in a comfortable hammock. Rekindle your sense of wonder and discover the out-of-the-ordinary. Experience Selva Verde!

Located just 2 hours from San José, Selva Verde provides easy access to the wonders of the rainforest. Since 1986, we have been a haven for nature enthusiasts from around the world. Our abundant biodiversity, comfortable rainforest lodge, and exciting activities are ideal for adventure seekers, bird and wildlife watchers, students, and families. Come explore Selva Verde's 500 acres of vibrant tropical nature in the heart of Costa Rica's Sarapiquí county. 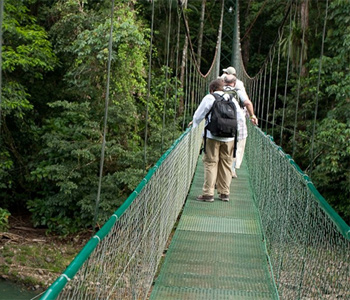 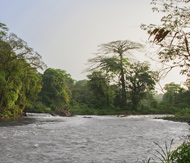 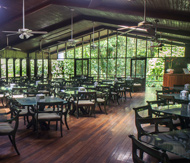 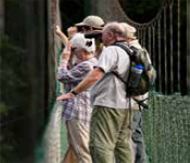 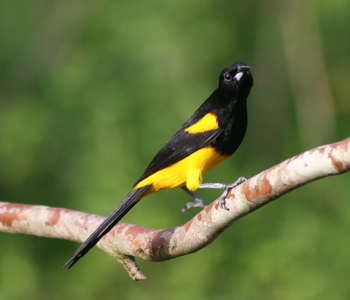 The Rediscovery of a Species at Selva Verde Lodge & Reserve 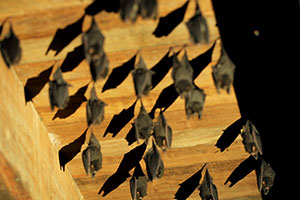 It has been 44 years since Furipterus horrens, aka the Thumbless Bat, has been documented in Costa Rica—and today we are sharing the groundbreaking news of its reemergence at Selva Verde Lodge.

About the thumbless bat

F. horrens is a small smoky grey, insectivorous bat with a scattered geographic distribution throughout the Neotropics. The bat tends to favor more southern habitats of South American countries, with its northernmost record being in southern Nicaragua, followed by northern Costa Rica. It feeds on insects, primarily on Lepidoptera, and roosts in caves, hollow logs, and buildings. It has been given the name “thumbless” bat because its thumb, although present, is clawless, minute and nearly entirely enclosed in the wing membrane.

The story behind the reemergence

In 1973, Richard K LaVal documented the first and only known recording of the presence of F. horrens in Costa Rica. The bats were found in the primary forest of La Selva Biological Station in Puerto Viejo de Sarapiquí on May 12, 1977, roosting inside a hollow log on the rainforest floor. The colony consisted of approximately 59 individuals, all males, most of who were captured, banded and released back to the log. Unfortunately, the colony abandoned this site after a partial collapse, which blocked one of the entrances to the log and later only a few bats were observed at different location, before disappearing altogether.

Since then, researchers had not encountered any traces of F. horrens in the country, until October 14th, 2017, when Henry Lara, a staff member at Selva Verde, spotted a roosting colony of bats beneath one of the bungalows at Selva Verde Lodge. Surprised by what he encountered, Lara alerted naturalist guide Ivan José Castillo to the discovery. The distinct “thumbless” appearance of the bats, suggested that Lara may have encountered something special. Biologist, Willy Pineda was contacted and the wheels for gathering more information were set in motion. After being granted permission, three bats were obtained for study. Skin, tissue and skeleton samples were obtained, morphological comparisons were conducted and it was confirmed that this was in fact the reemergence of Furipterus horrens. After a 44 year hiatus, the species had revealed itself again. This is truly a win for biodiversity and conservation efforts. 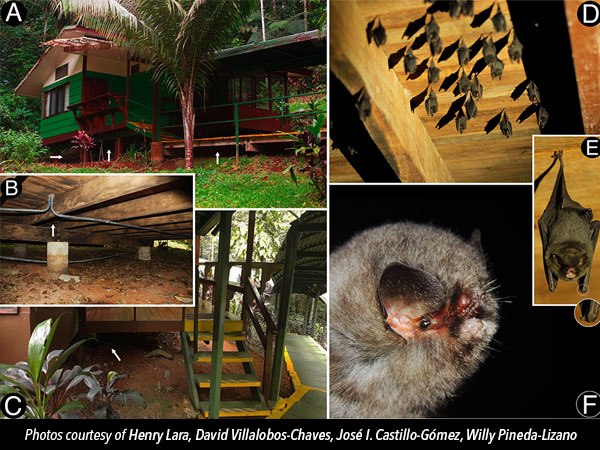 While research was being done at the lab, Lara continued, and continues to observe the colony and collect behavioral data about the species. It’s estimated that a total of 100-130 bats make up the present colony. The colony splits into small subgroups and will roost in different sections of the bungalow in small clusters. Observations show that they are not allegiant to one particular bungalow, but that the bats will migrate to a bungalow with the least exposure to human disturbance, vibrations or shifting from above the floorboards. For this reason, they colony has not been disturbed, so as not to risk the colony abandoning the bungalow.

This is only the fourth record of existence of Furipterus in the entire Central American Region. So, while this rediscovery is thrilling and inspiring news it’s also a major responsibility. At present, the primary focus is to continue research and monitoring of the colony, while providing them an undisturbed, safe location to call home—the conservation of the colony depends on their protection. Ultimately, the goal is to conduct further studies on colony composition, movement ecology, diet, foraging preferences, reproduction patterns and social behavior, to gather evidence that will promote the conservation of the species on a larger scale.

“Selva Verde Lodge is extremely proud of this rediscovery of the Thumbless Bat species! Every day we are more aware of the amazing privilege and responsibility of maintaining the rainforest reserve that is Selva Verde. We hope to forge a relationship with the research and conservation experts to do our best to protect this colony – and others hopefully—in the future.” –Andrea Holbrook, board of directors at Selva Verde Lodge & Reserve

Bats make up 52 % percent of terrestrial biodiversity in Costa Rica, their presence is invaluable to the ecology as a whole, and the reemergence of Furipterus horrens is evidence that Selva Verde’s commitment to conservation is aiding in the sheltering and support of elusive species, like the thumbless bat. 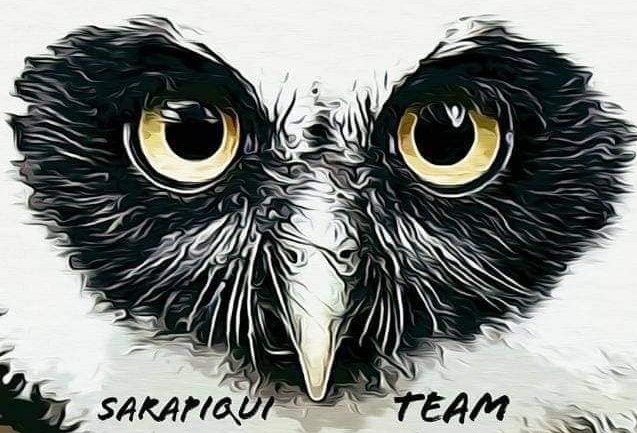 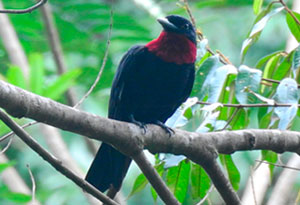 Recently, our staff observed a mixed-species flock of birds near the bungalows, which included some avian visitors that are normally difficult to see at such close range.